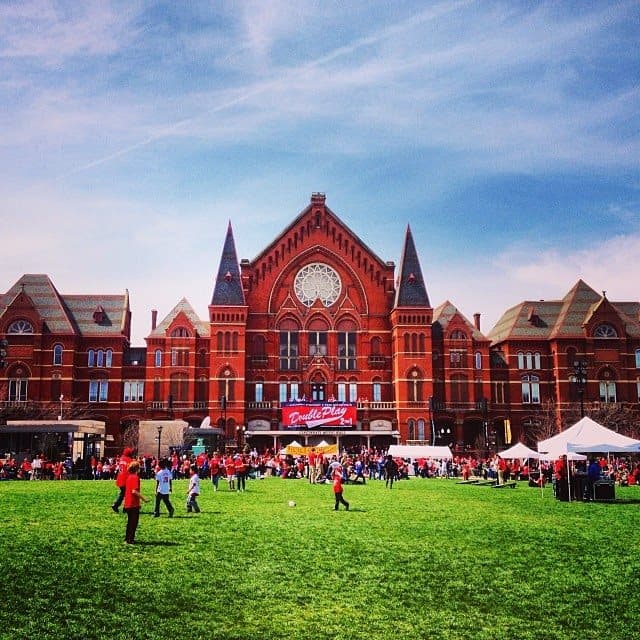 The Over-the-Rhine Chamber works to improve attitudes and perceptions about OTR, and increase the neighborhood's vibrancy. As the creator of signature events like the OTR MADE Awards, and Second Sunday on Main, The OTR Chamber is responsible for bringing thousands of visitors and potential shoppers to the district. LEARN ABOUT MEMBER BENEFITS 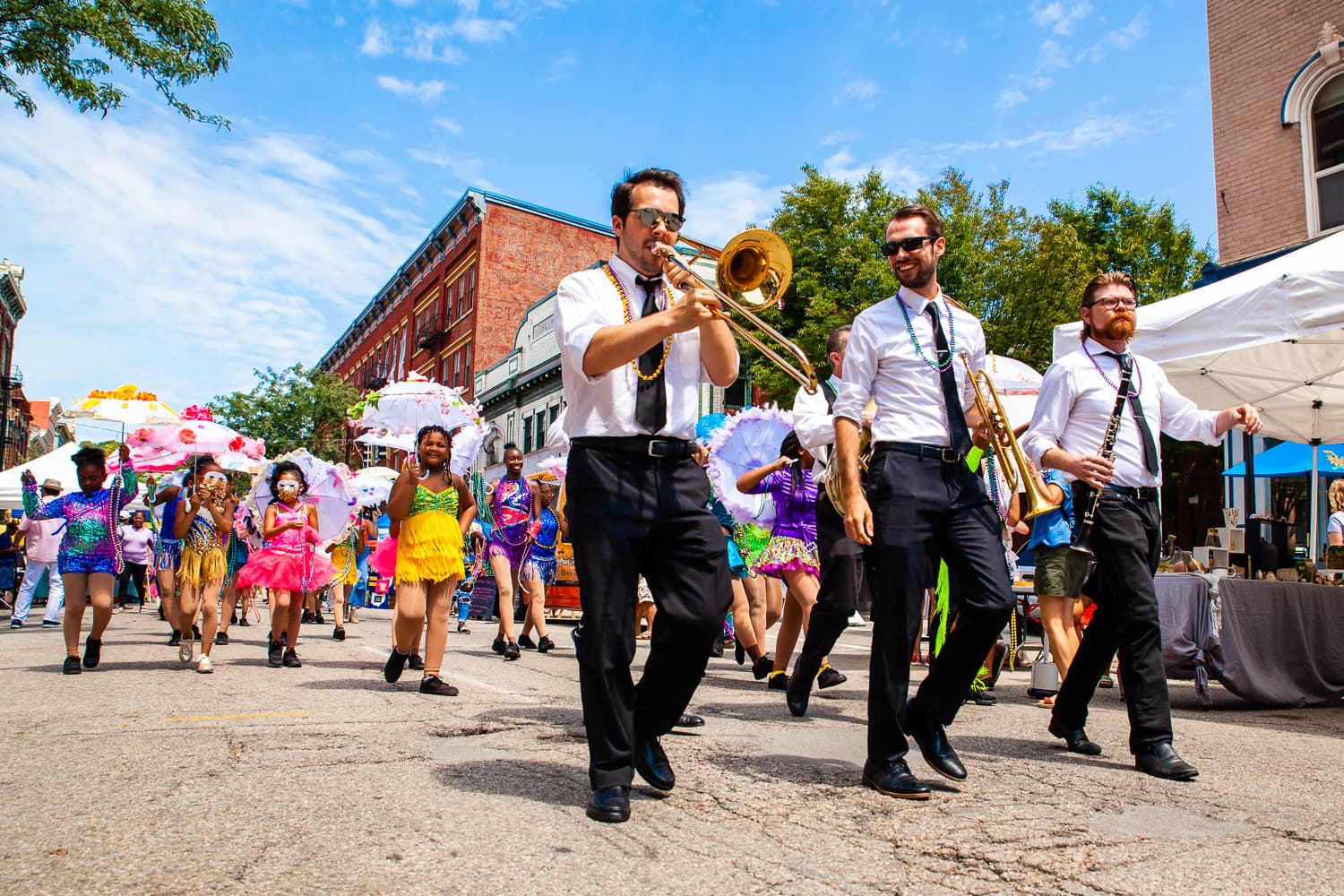 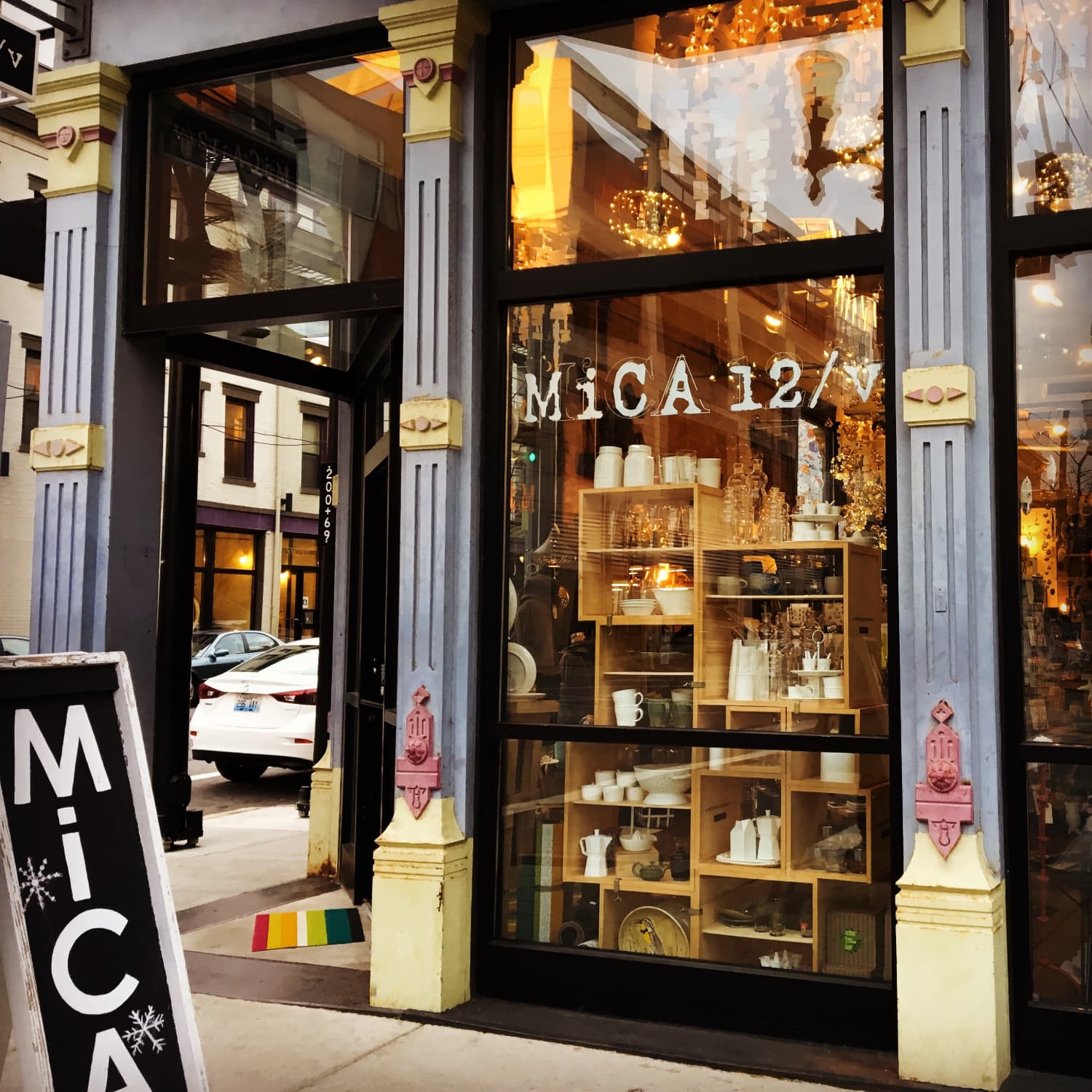 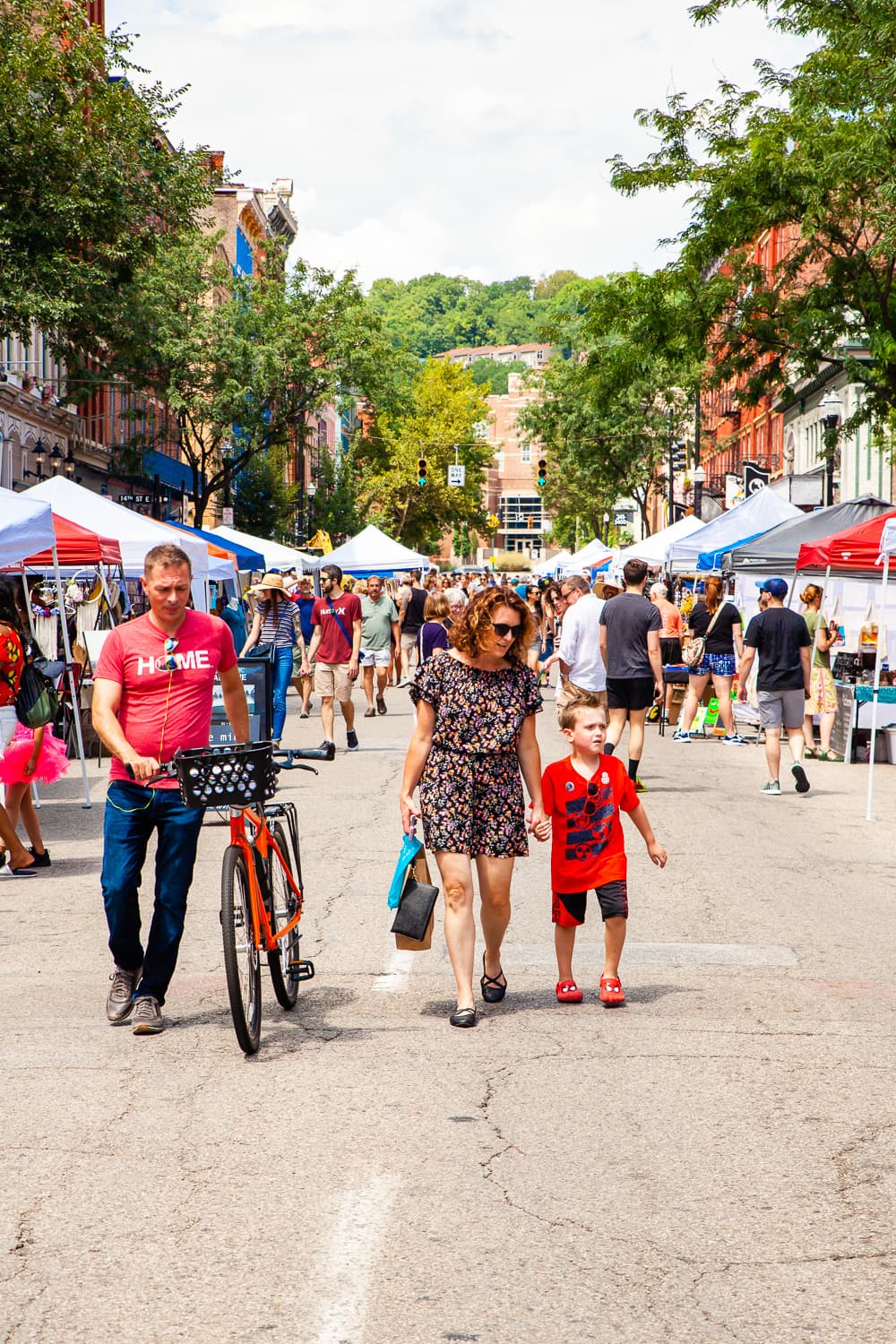 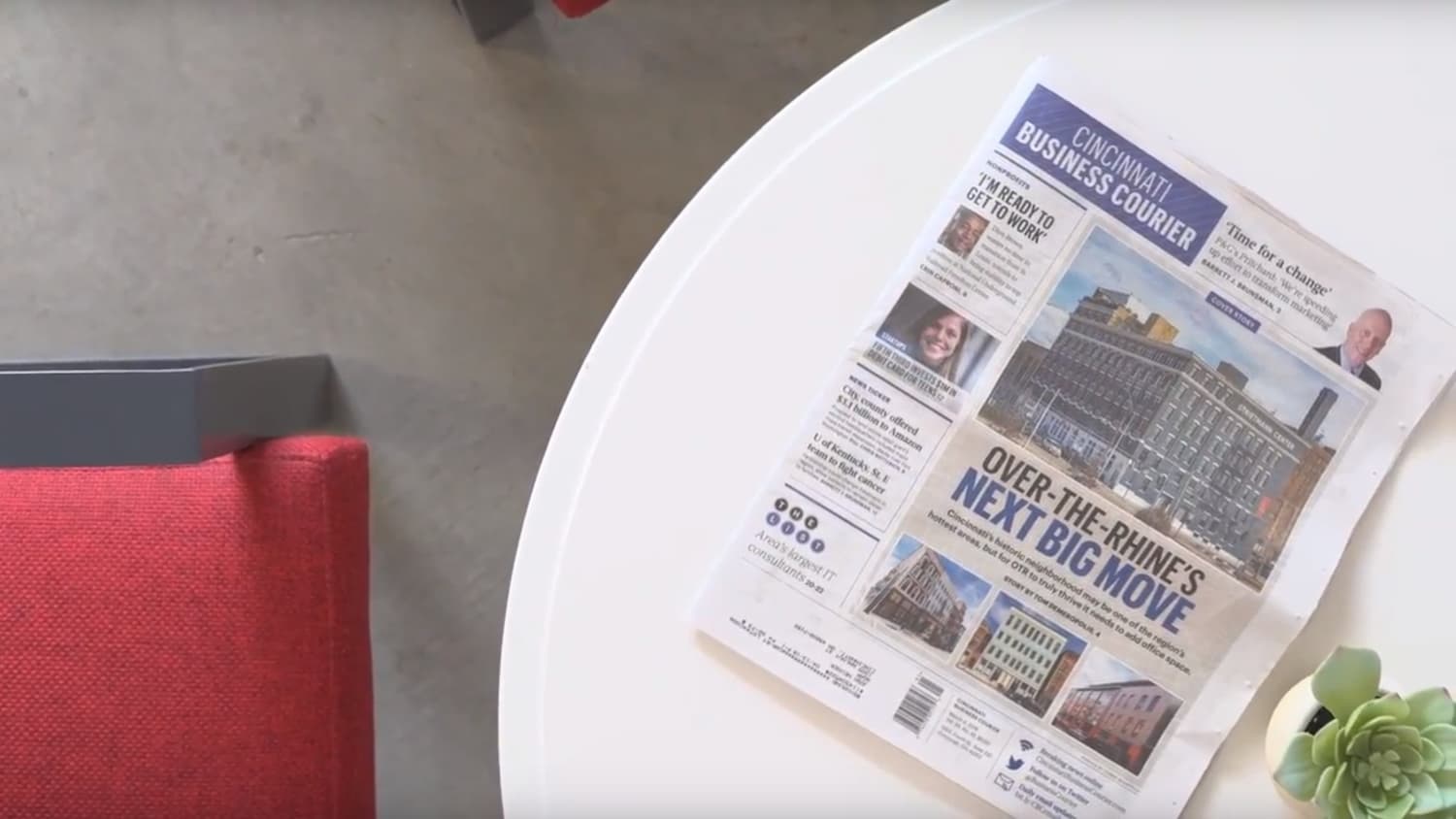